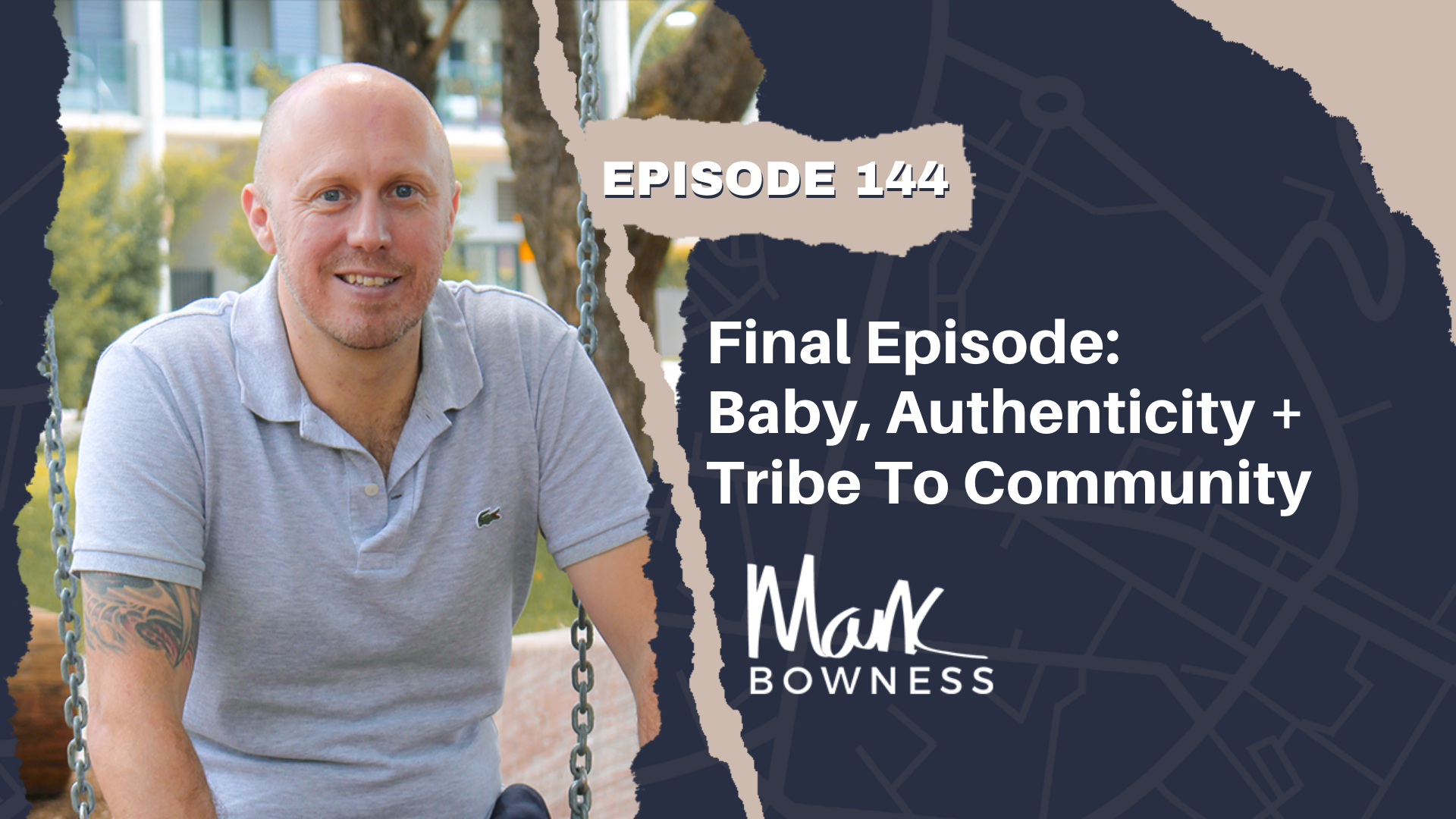 It has taken Mark Bowness a couple of week’s to put this last episode together to ensure that he speaks with authenticity, integrity and from the heart.

There are some very significant changes happening in Mark’s work and in the We Build Tribes organisation, and in this episode he talks honestly and truthfully about what they are and why they have come about. 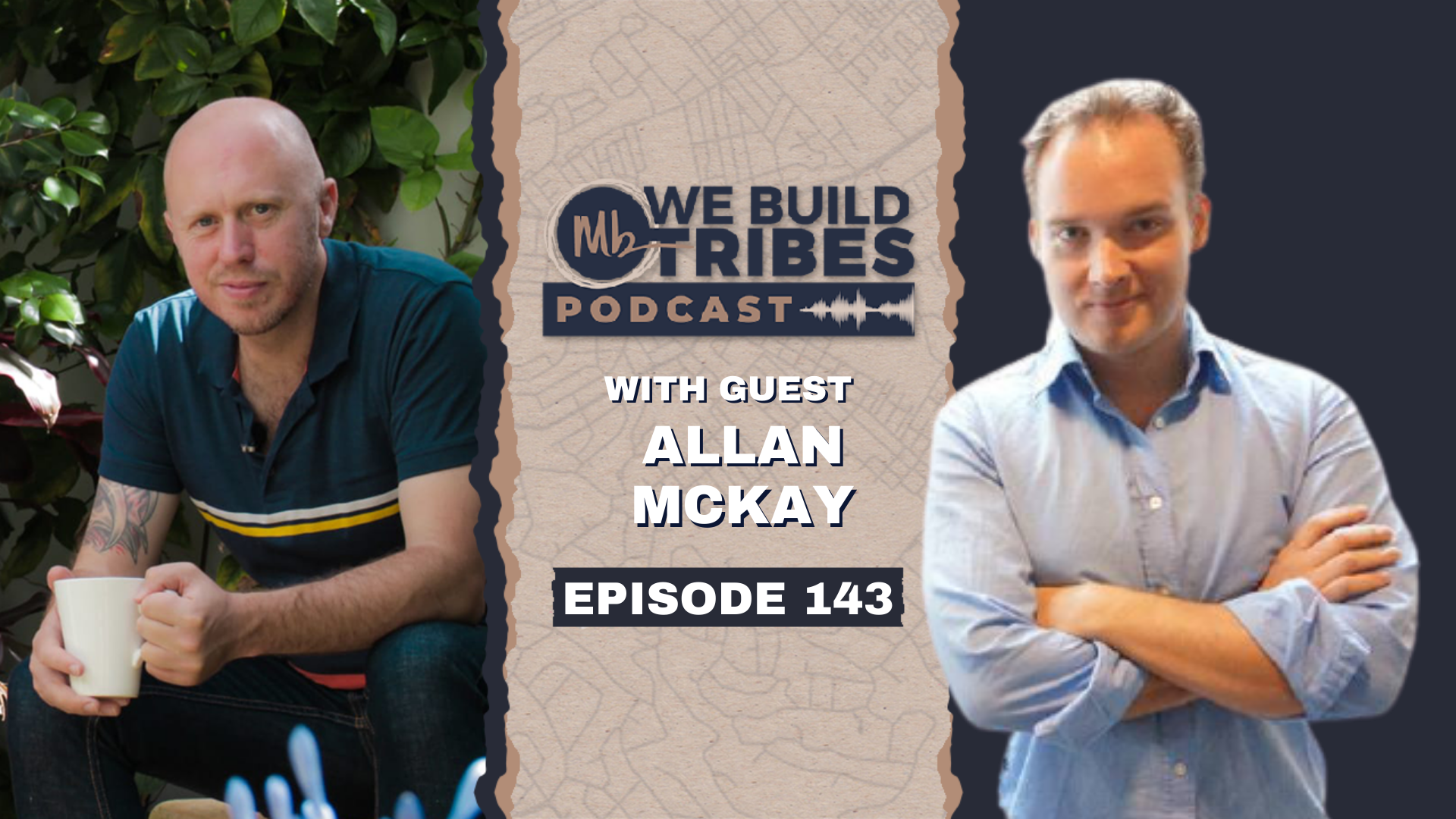 He started using Deluxe Paint Animation and Animator Pro, populating entire games with his own characters.

He worked on the film Priest, in 2011, and Michael Bay’s Transformers: Dark Side of the Moon. And from there he worked on several films like Flight, Metallica: Through the Never, Star Trek Into Darkness, and The Equalizer 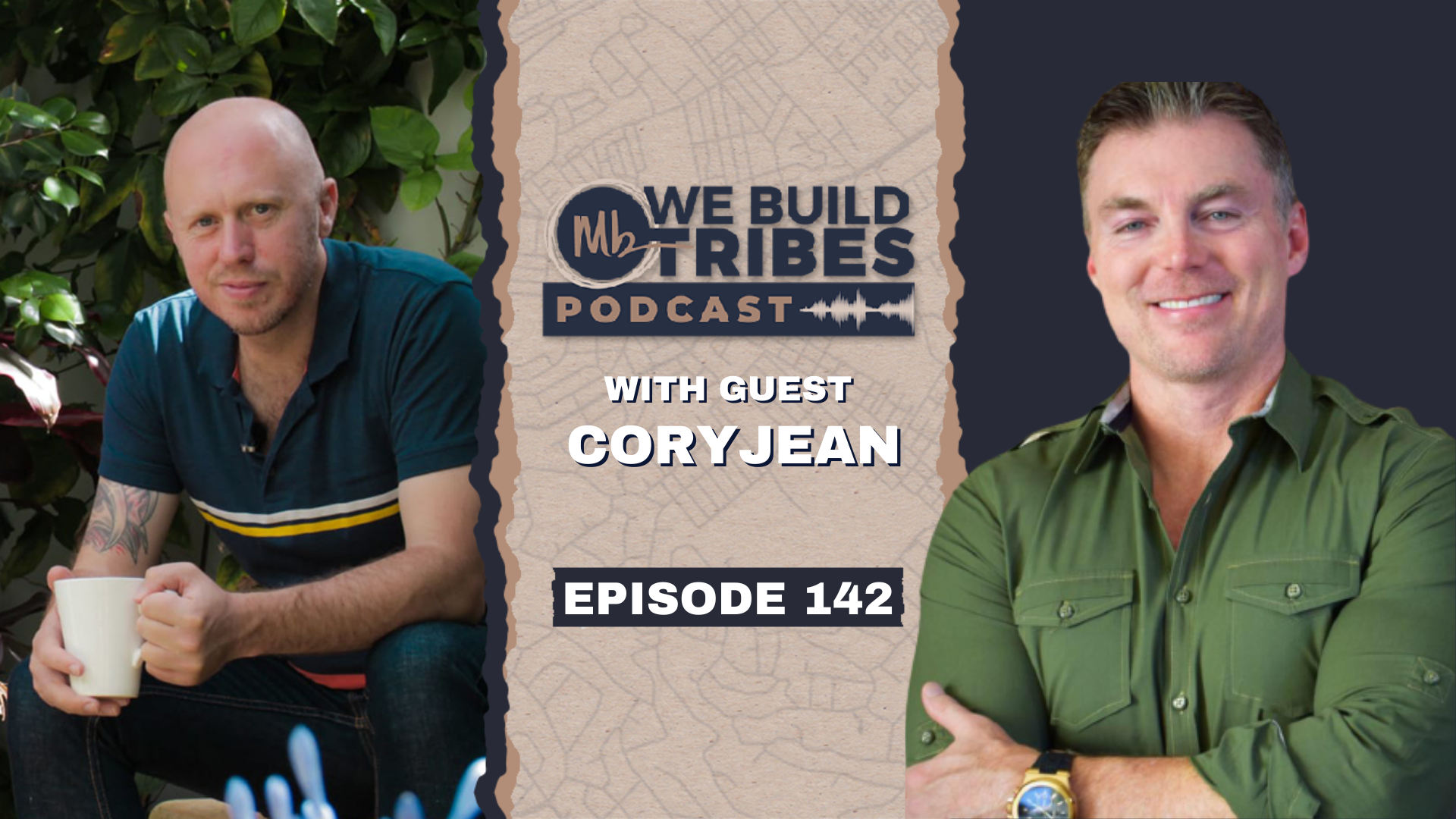 Cory Jean is an 8-figure CEO, Entrepreneur, and Author who helps businesses implement the latest cutting edge Marketing, Sales, and Operational (MSO) strategies to grow and maximize their businesses. 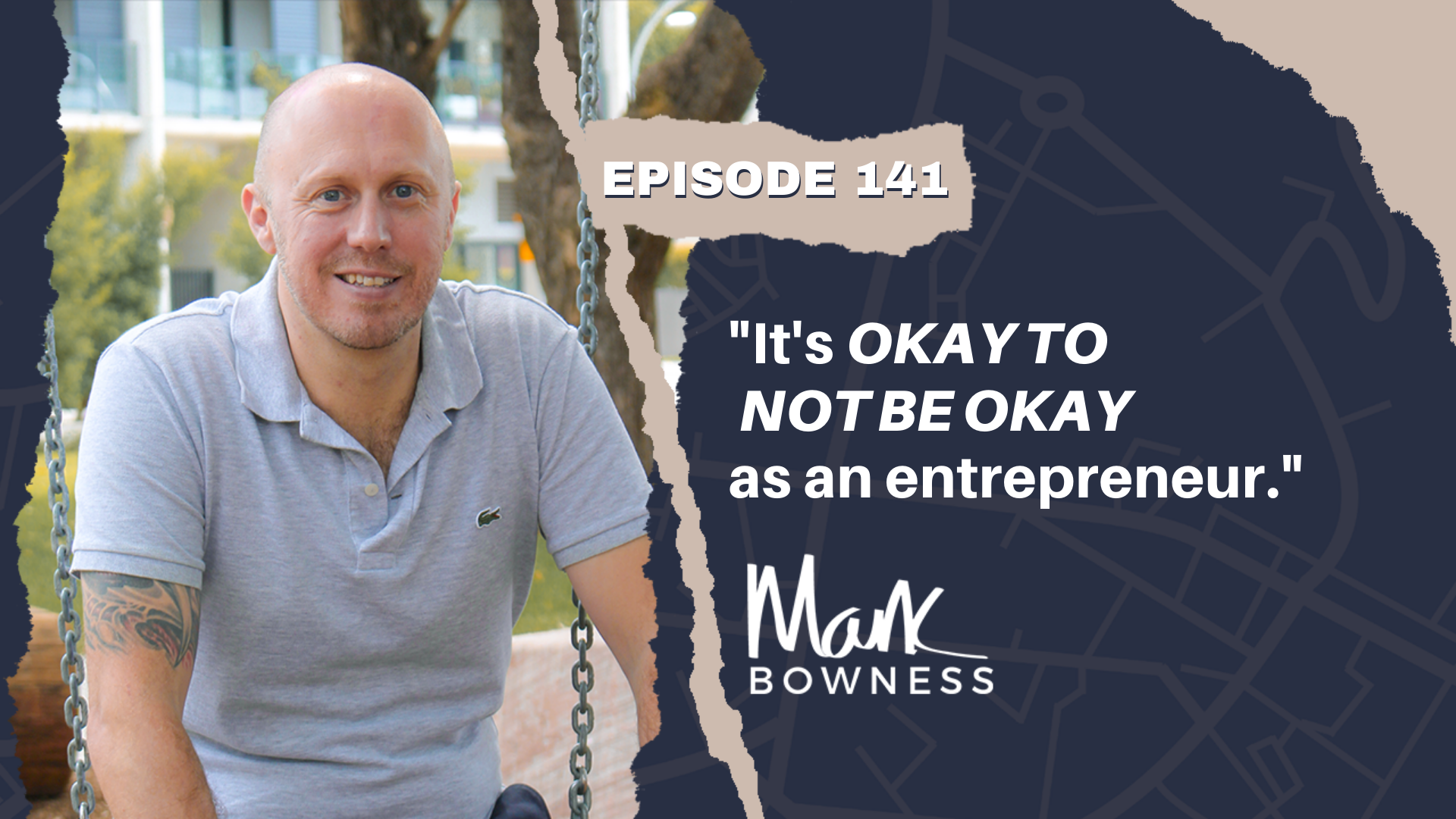 Mark Bowness has been successful in business, he has also failed, multiple times. In this episode Mark shares with you the truth behind his failures and the 4 strategies that he has used to get back on his feet and achieve success time and time again. David Hancock is the Founder of Morgan James Publishing and The Ethan Awards, and has co-authored seventeen books including Guerrilla Marketing for Writers and The Entrepreneurial Author.

NASDAQ cites David as one of the world’s most prestigious business leaders, and he is reported to be the future of publishing. David was selected for Fast Company Magazine’s Fast 50 for his leadership, creative thinking, significant accomplishments, and his significant impact on the industry over the last ten years. 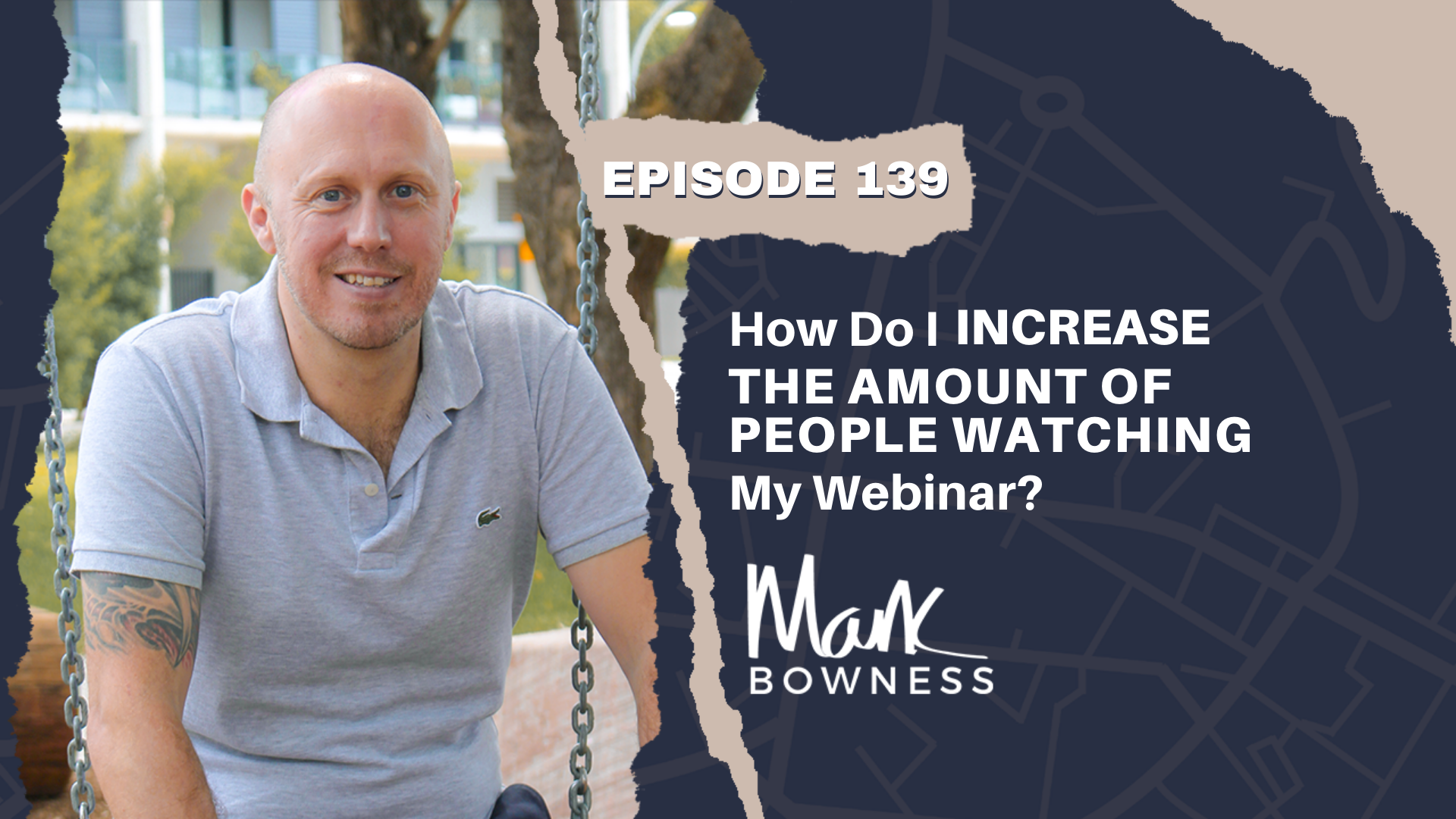 In this solo podcast Mark shares the strategies that he used to help this client go from an awesome 5.5% completion rate to a 20% completion rate resulting in $50,000 in sales in the past 7 days. 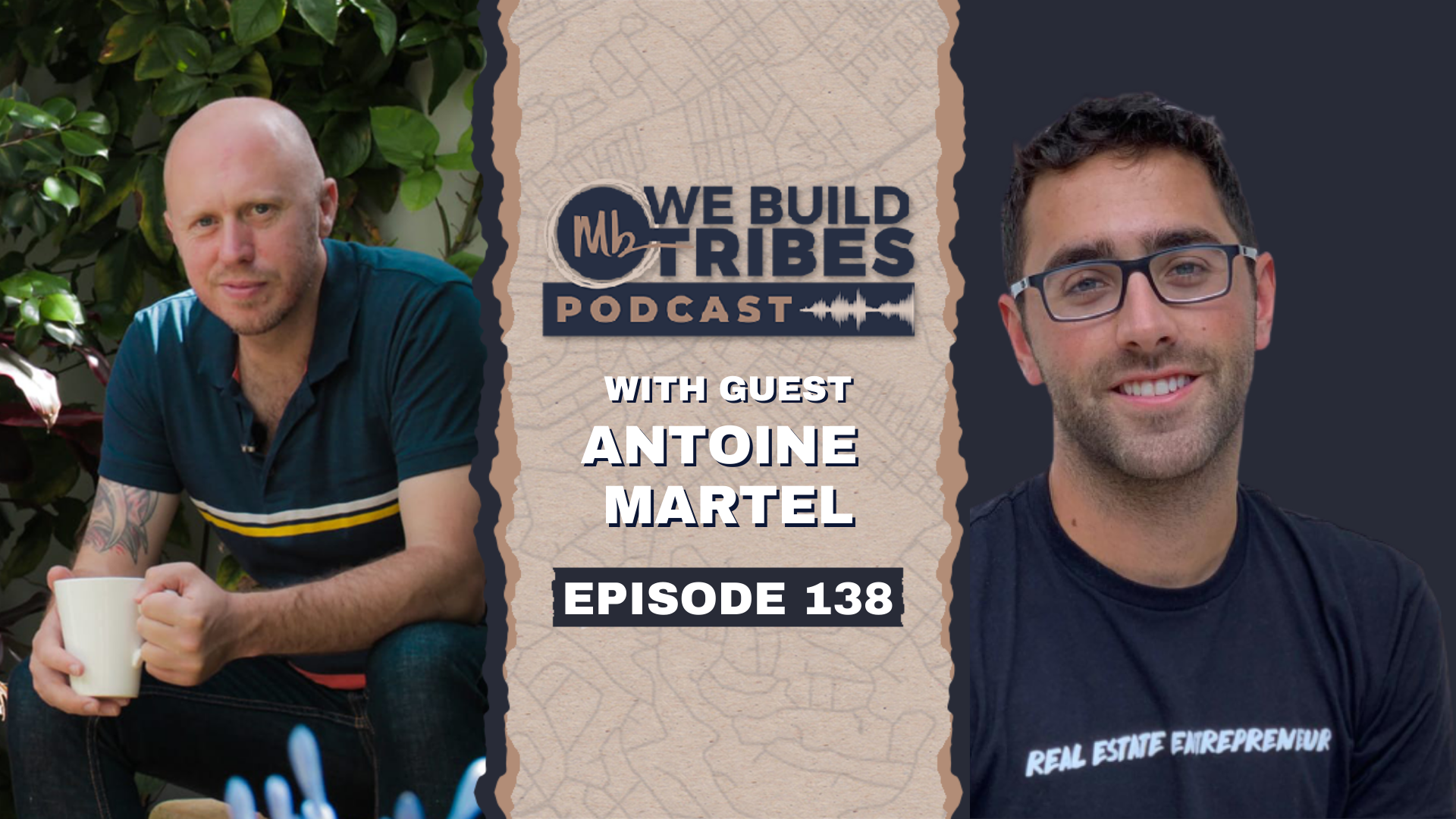 Episode 138 – How To Build A Property Portfolio With Antoine Martel

Having started in the real estate industry, at the age of 19 years old, Antoine Martel became passionate about researching and investing in real estate markets. Antoine convinced his dad to invest in a property alongside him. 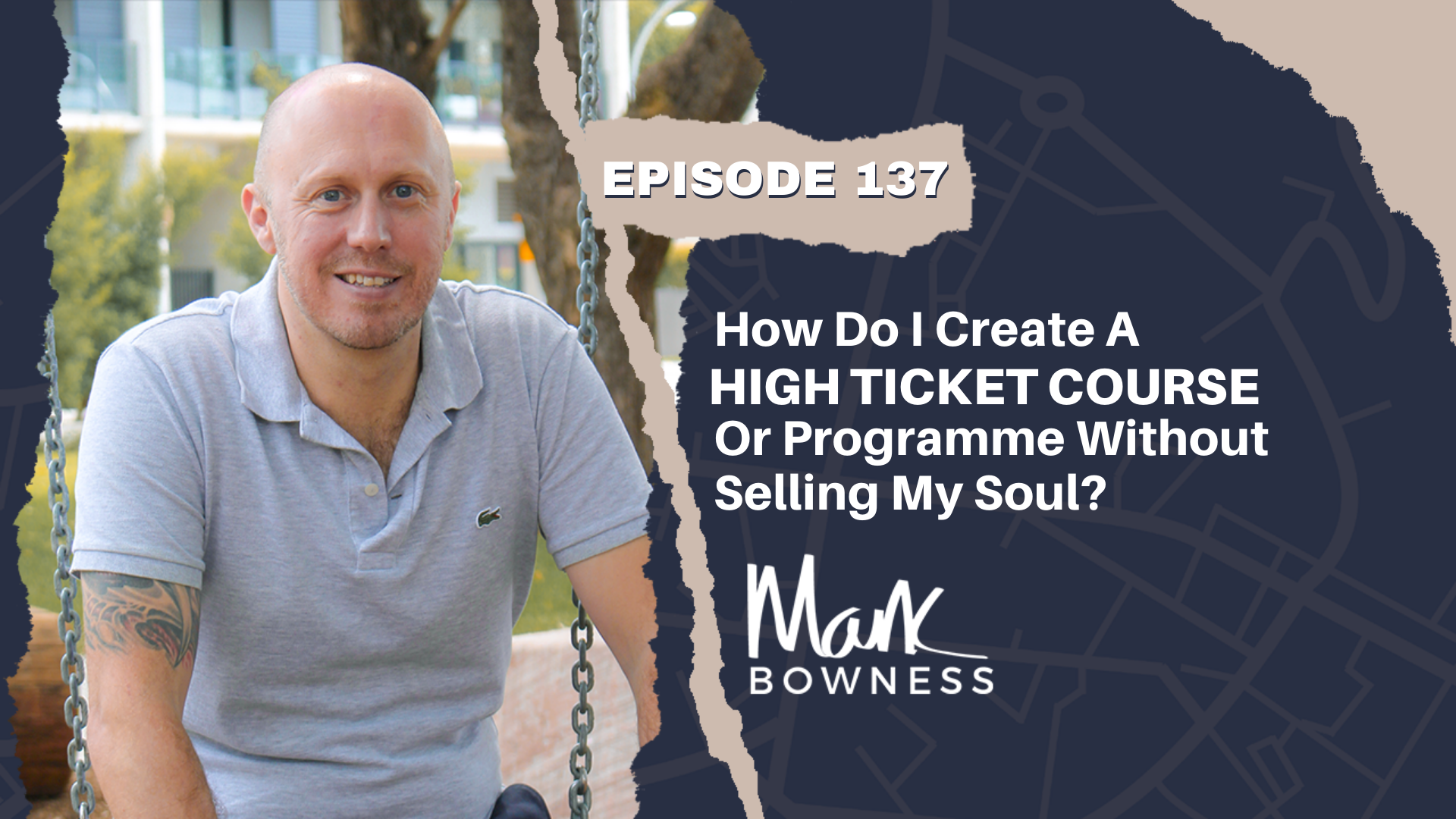 Within this episode Mark Bowness shares with you 3 insider secrets that will enable you to create a sell-able high ticket course that will make 6-7 figures without selling your soul. 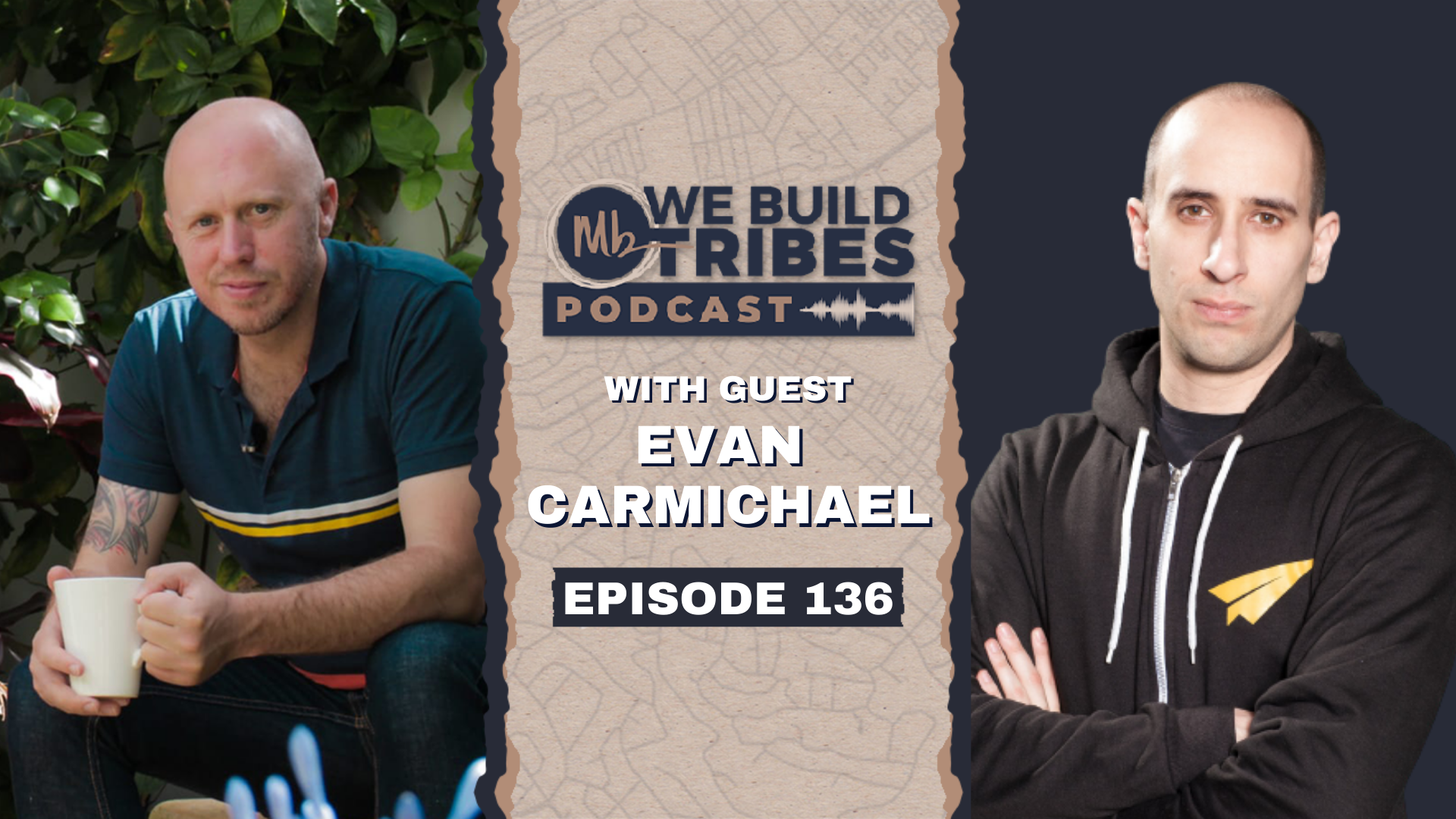 Episode 136 – The Power of Purpose, Pain And Belief with Evan Carmichael

– What belief system entrepreneurs need to have in order to be successful
– How to have an unstoppable belief system
– How do you find your purpose?
– The TRUTH behind leadership
– Why FAILURE is the catapult to success
– How and why your purpose comes from your pain 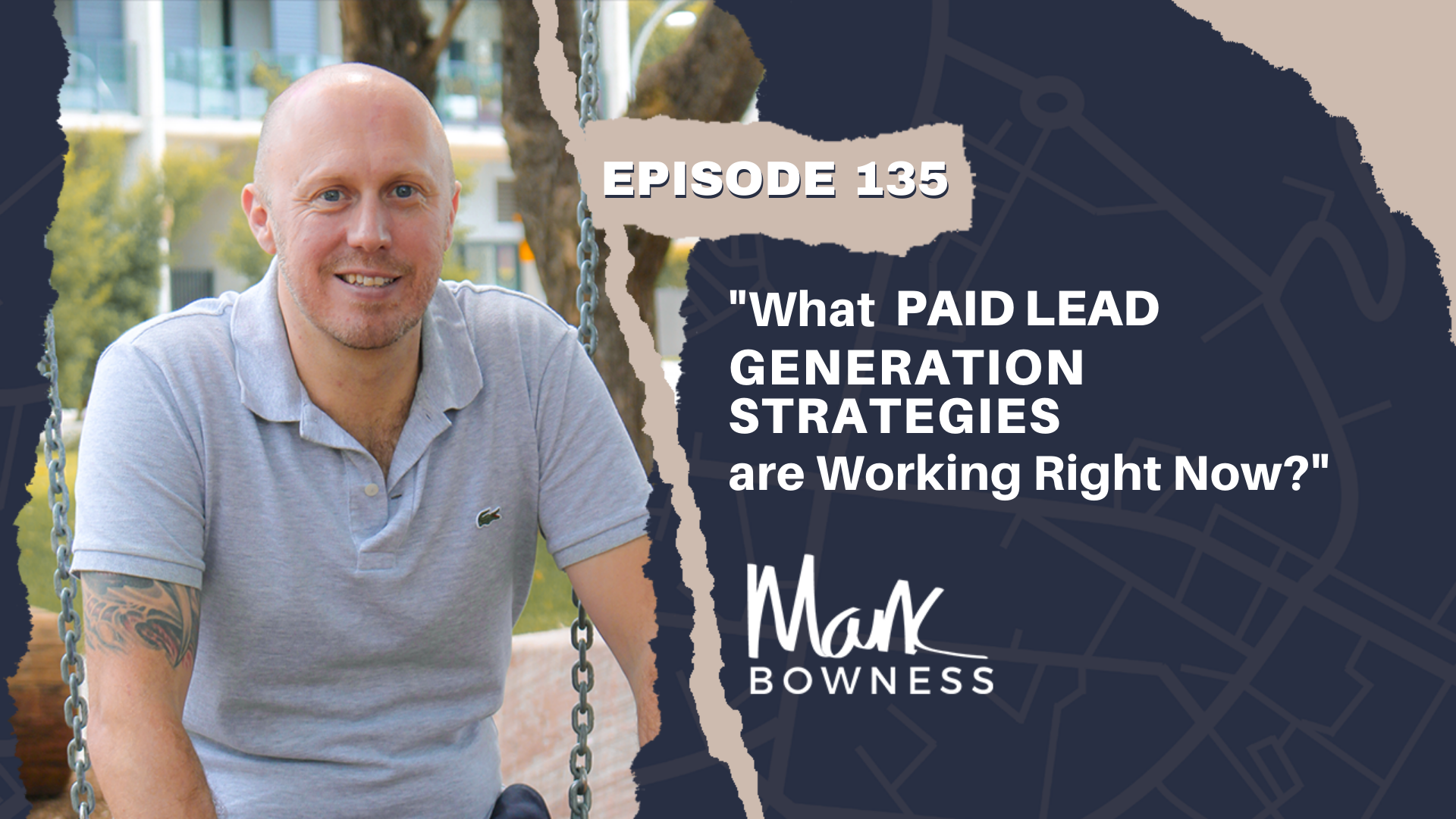 There are a whole heap of internet guru’s who are telling you that their “thing”, their strategy is the only way that you will get leads and sales into your business. But, is THAT strategy working right now? 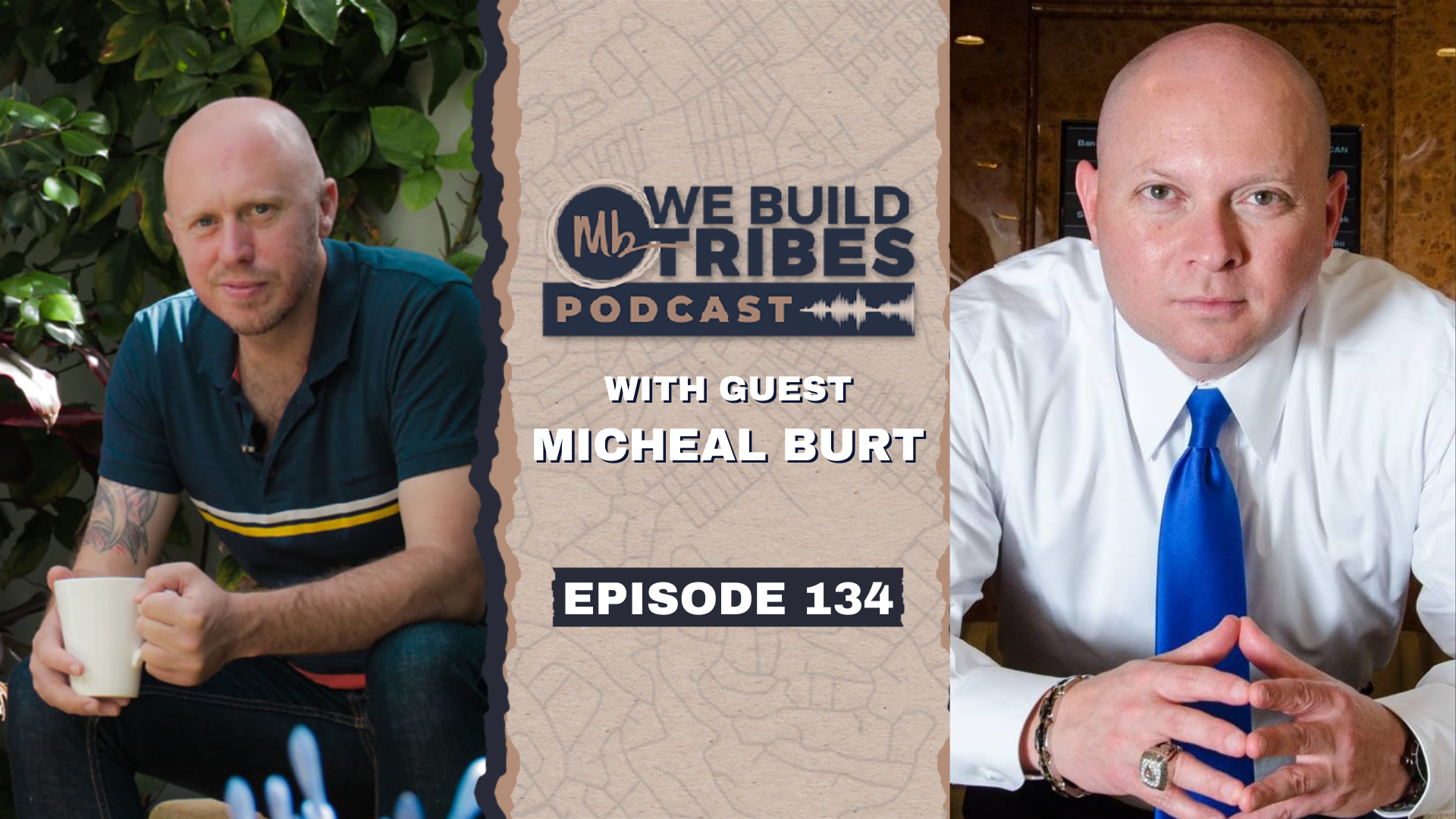 Michael Burt is a Super Coach. He is a former championship coach who has an entrepreneurial mindset. Coach Burt has quickly become the go-to business coach for aggressive minded companies in competitive and saturated markets who want to look different, run faster, and be agile.

Coach Burt holds the WORLD RECORD for most speaking engagements in a single day with 40, is author of 16 best selling books and founder of the global successful coaching programme Monster Growth Academy. 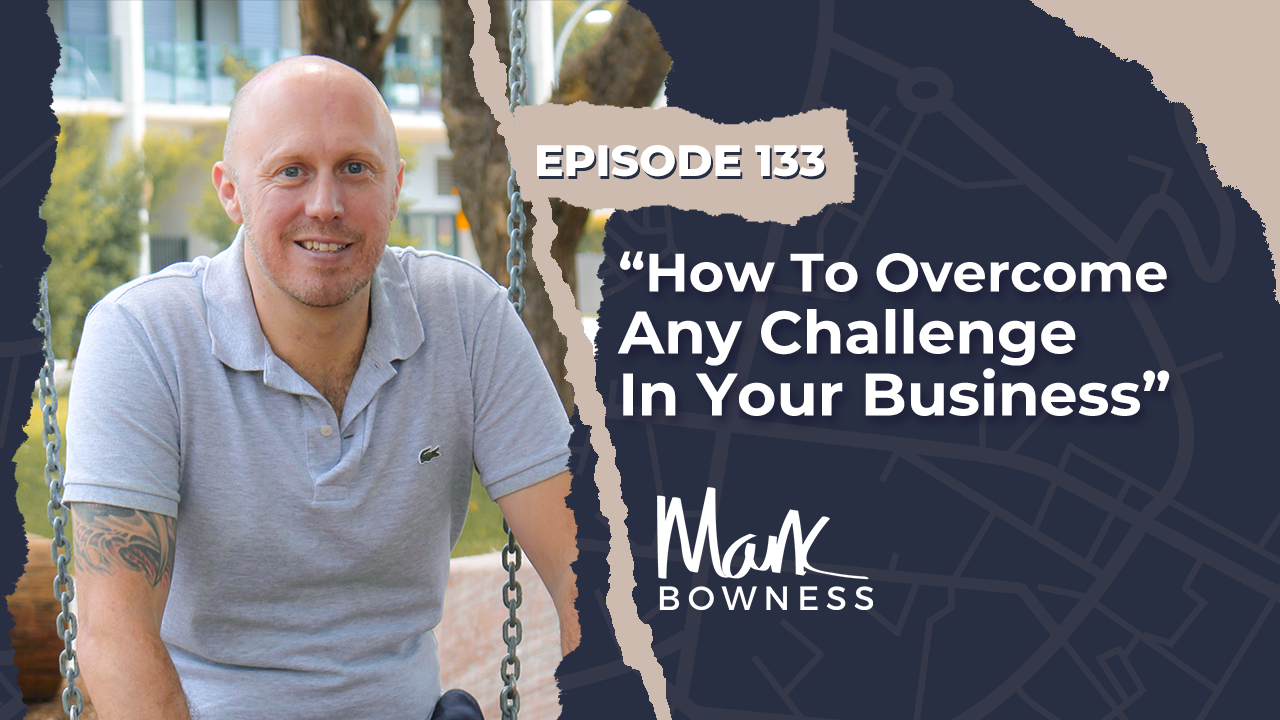 Every single business owner will face challenges, it’s part of the entrepreneurial journey but “pushing through”, “hustling hard” and “making it happen” aren’t always the solutions to the problems. 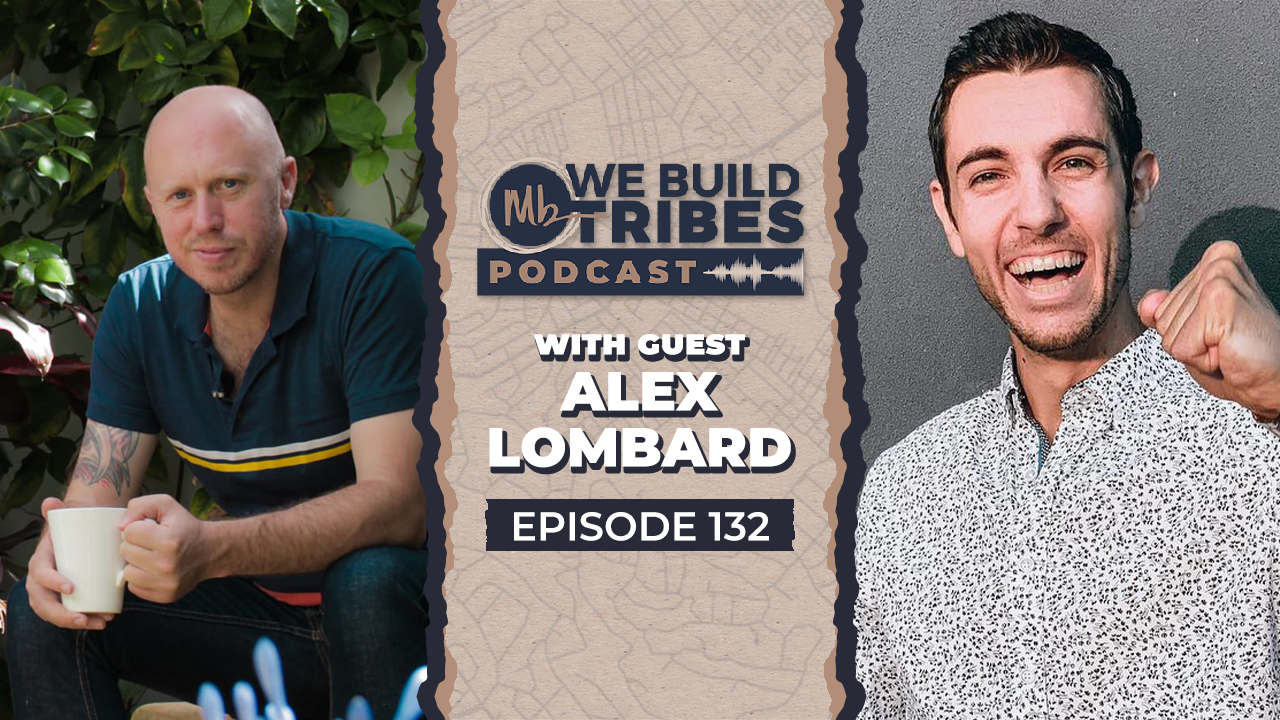 Episode 132 – How To Become Instagram Famous With Alex Lombard

Alex is the founder and CEO of the premium Influencer Marketing agency, VisionWall INC and owner of over 1.2M followers on Instagram between his two accounts, @visionwall and @the.success.club

His company focuses on helping already successful entrepreneurs acquire the online credibility that they desire and deserve! 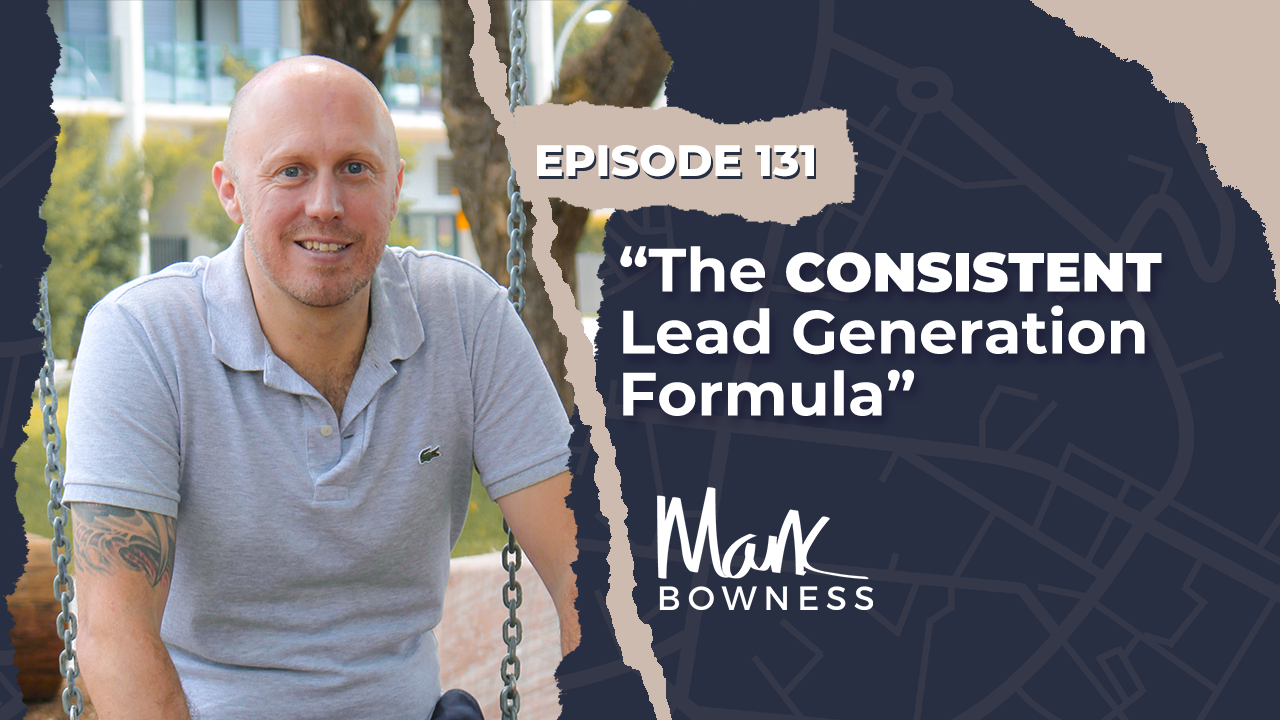 In this episode Mark shares with you his consistent lead generation formula that has taken him from $1million per year in sales to multiple millions of dollars in sales. 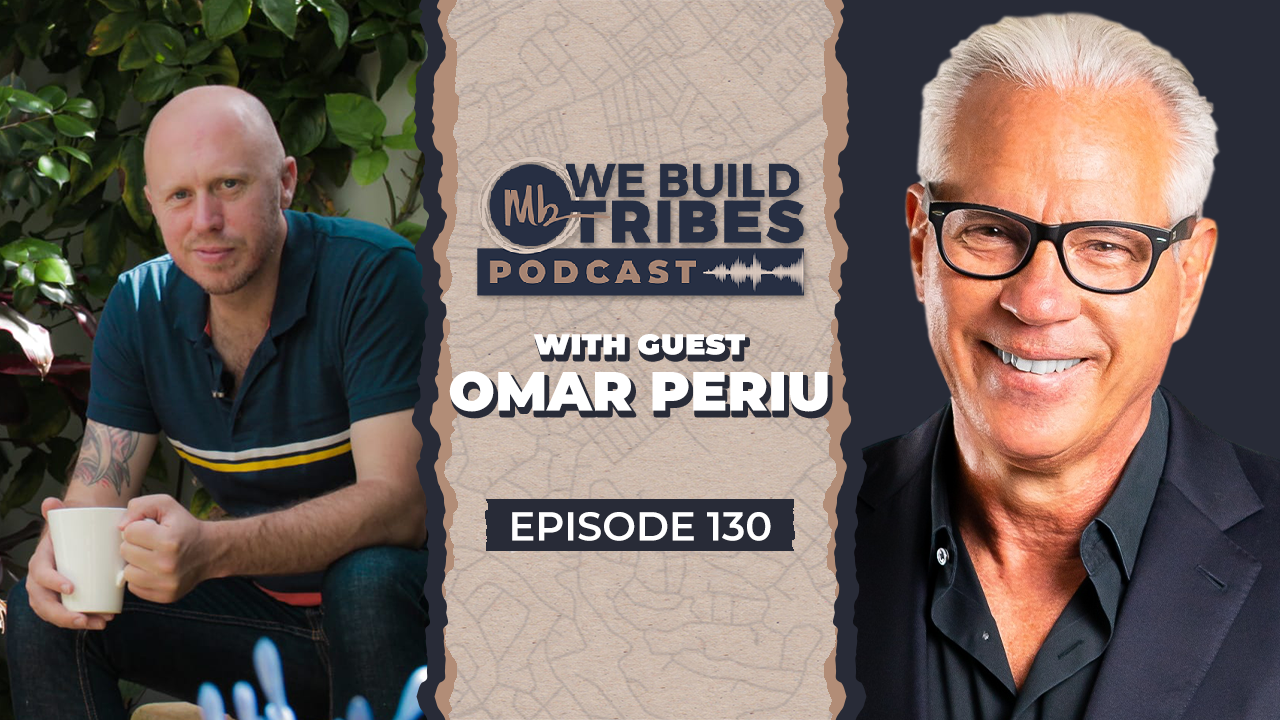 Episode 130 – How To Get Fired Up, Think Big and Become Financially Independent With Omar Periu

Omar Periu is an Author, Master Speaker, Mentor, and Entrepreneur

At the age of 21, Omar was working as a personal trainer in Los Angeles. He was training famous people but was only making $127 a month. Over the next 10 years Omar turned this struggling business into a $100 million income. 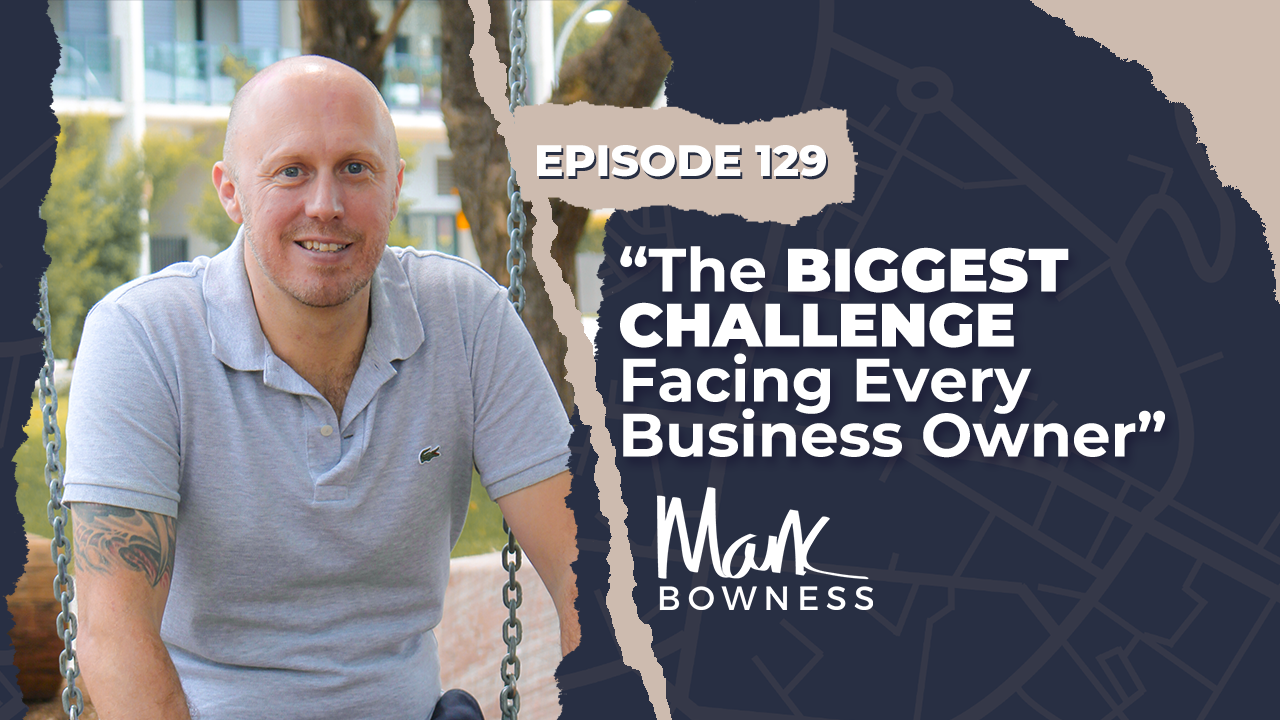 Each week Mark goes live on social media answering the three biggest questions that he has been asked by business owners and entrepreneurs that week. And, this week’s questions are huge. 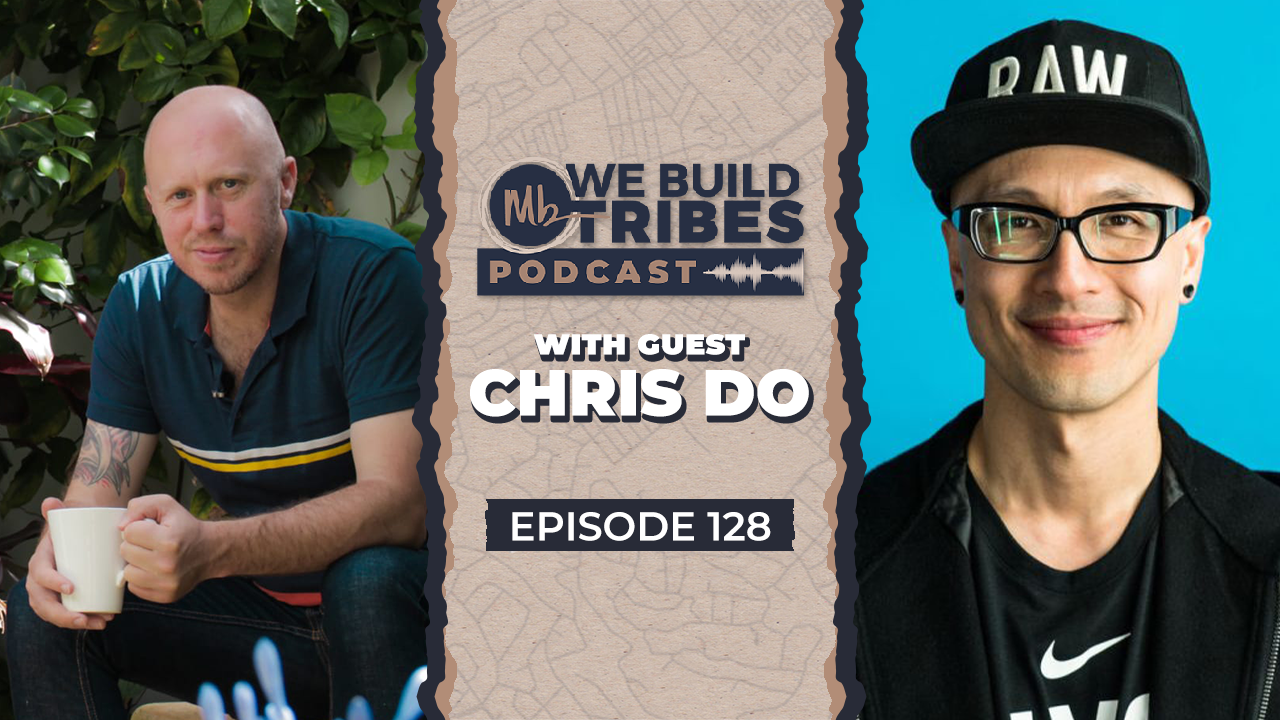 Episode 128 – From Immigrant Childhood to Millionaire Designer with Chris Do

Chris has run an Emmy award winning motion design/brand consultancy for over 23 years. Chris teaches the world how to value themselves and communicate their value to others through open platforms like YouTube, Facebook and Twitter. 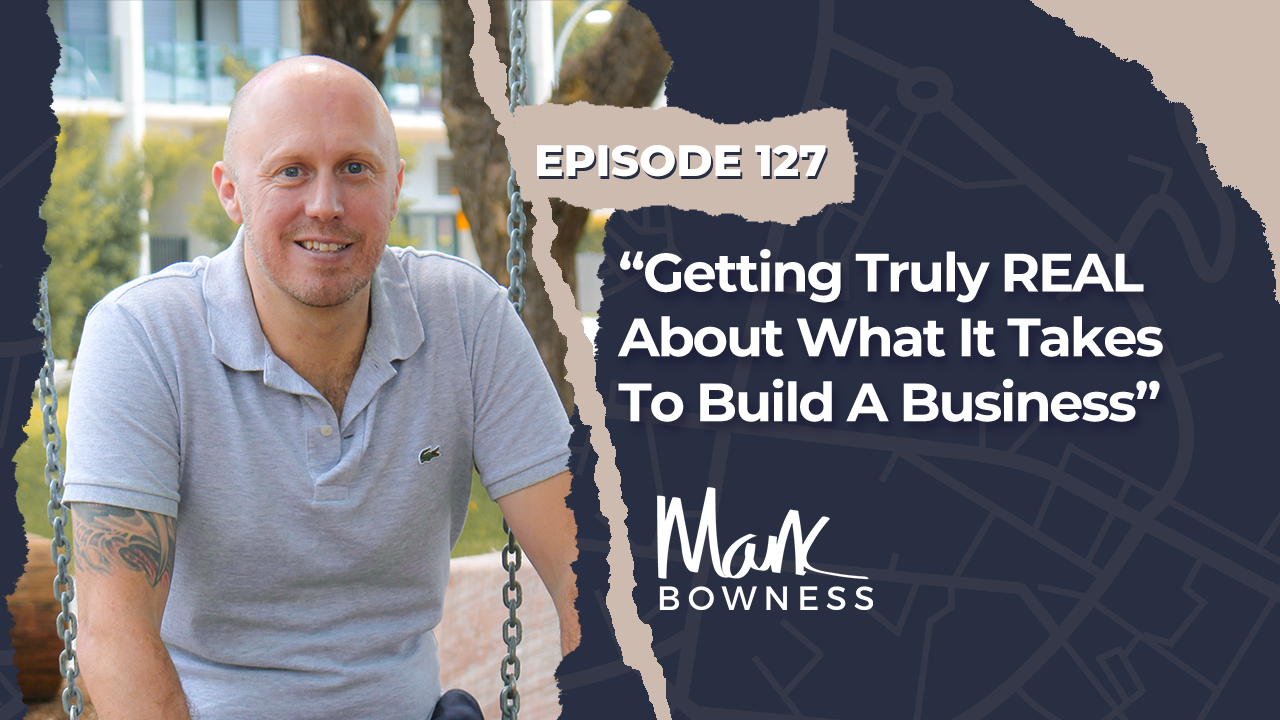 In this real, raw and authentic episode of the We Build Tribes podcast Mark gets real about what it truly takes to scale your business to 6-7 figures and the attitude and mindset required to do so. 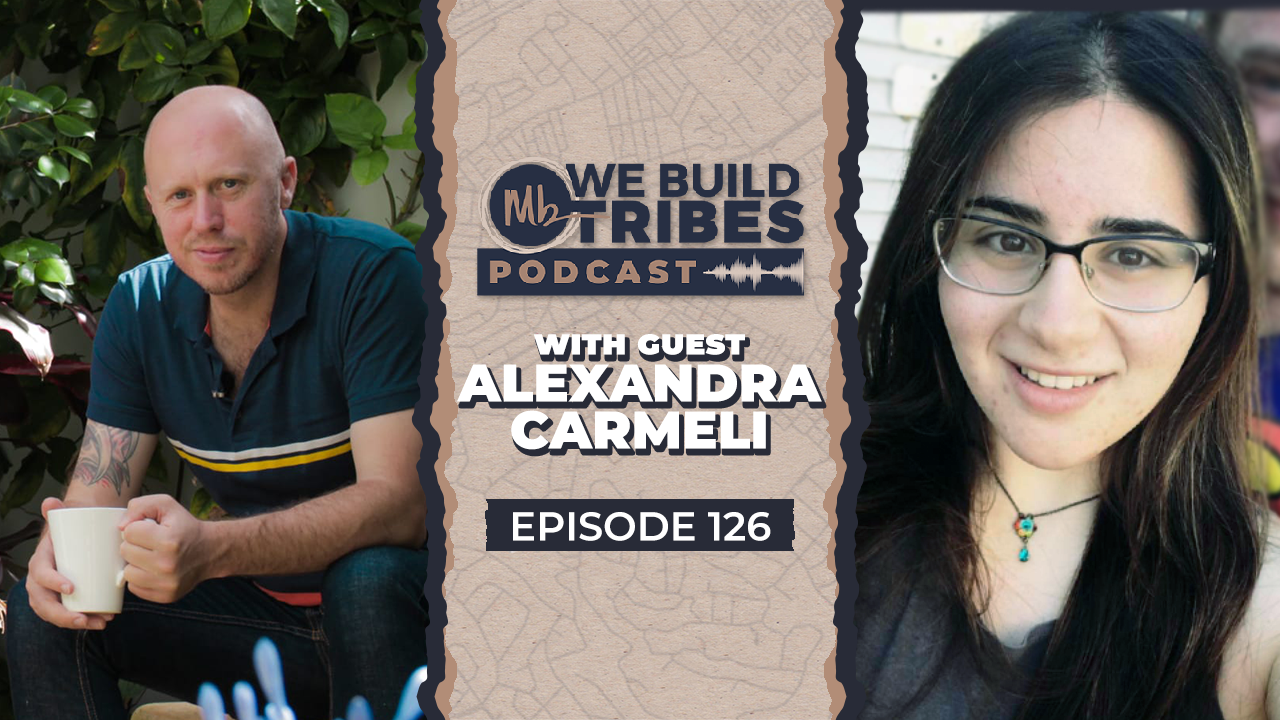 Alex Carmeli started life as a personal trainer who was passionate about living life differently and not getting stuck in the “9-5” grind, after supervising several fitness locations and generating over $3million in sales she quit her job to launch her own business.

– How building a tribe will solve your lead generation problem (Alex generate $30k in sales 4 weeks)
– How to run a successful global team… virtually.
– How to manage proactive and reactive communication with your global team
– The importance of standing operating procedures so that you can grow and scale your business
– Why you should get comfortable with uncomfortable conversations
– How to manage operating hours with global teams 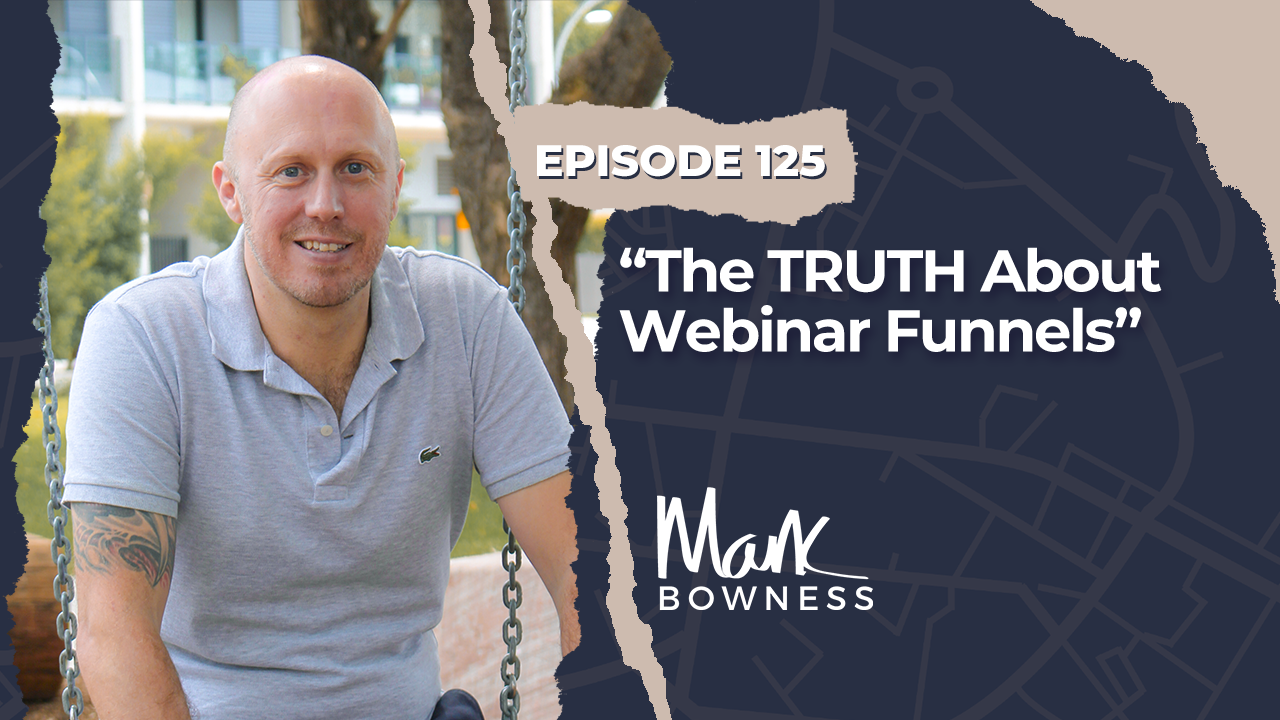 Episode 125 – The TRUTH About Webinar Funnels with Mark Bowness

Tune into this podcast episode in which Mark will share with you the truth about webinar funnels.